Excellence is the key cornerstone of our work.

We believe excellence is the key cornerstone of our work and high standards of production are expected of all of our leadership, staff and employees.

ABOUT US: Our History 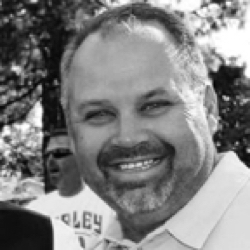 Ted Imsen, the founder of T.I. Construction Inc., is a licensed General Contractor located in Southern California since 2004. We opened the doors of this company at that time known as T. Imsen Construction, in November of 2011.

In 2015, our company expanded its territory and incorporated in Arizona. We are known as T.I. and Associates, Inc. in that state.

Ted Imsen Constructionhas been in a steady growth pattern and continues to build relationships with clients and build beautiful buildings all over Southern California and Arizona.

We believe partnerships matter. The customer is our priority and we make every effort to serve our customers with their needs and our partnership with our client is at the center of what good business looks like. Good service and customer relations provide the foundation from which we choose to do business. 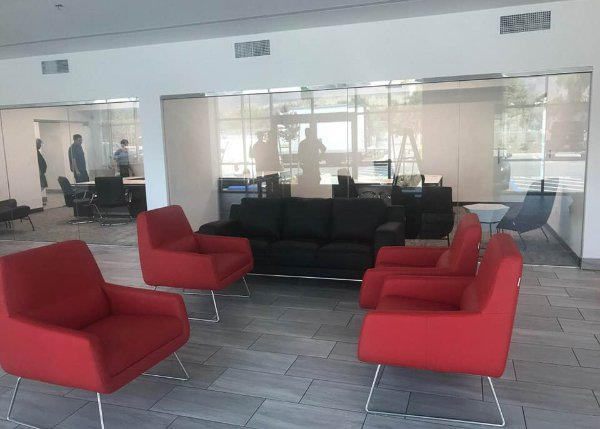 We hold core beliefs that are vital to our company morale, behavior and business development. We believe it is beneficial for our client and vendor base for these standards be our priority.

We believe excellence is the key cornerstone of our work and high standards of production are expected of all of our leadership, staff and employees. Excellence is vital in maintaining our relationships with our customers and our vendors.

We believe our work should reflect the highest in industry quality. We invest in our materials and into our workforce in order to maintain superior quality. We believe in what we build and how we build it. We build things to last.

We believe relationships are at the core of what we do. We have spent many years building lasting relationships with our clients and vendors. We have found that communication and friendship are great builders for business all around. We are choosing this model as we continue to grow as a company. 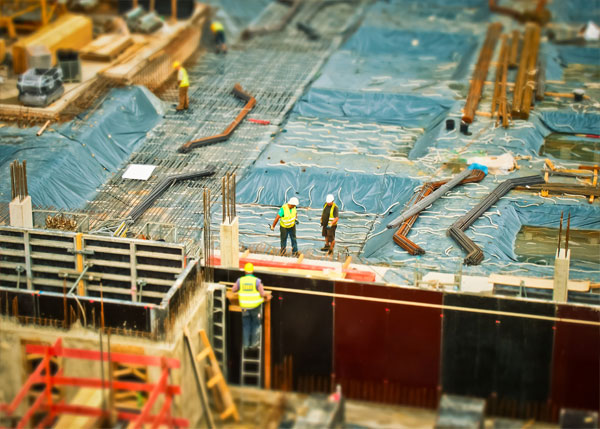 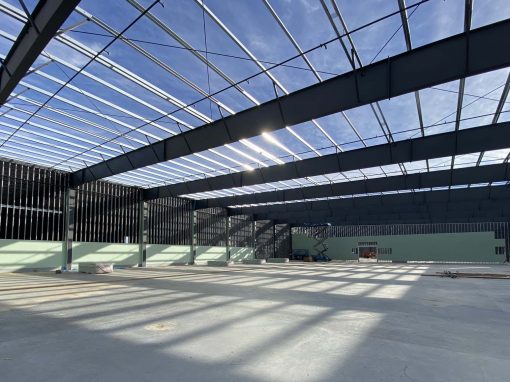 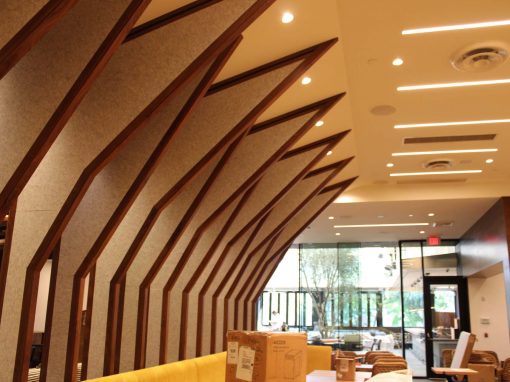 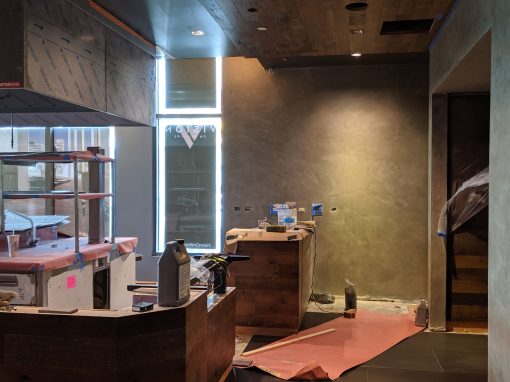 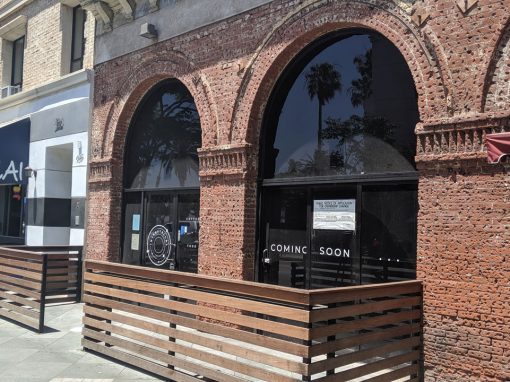 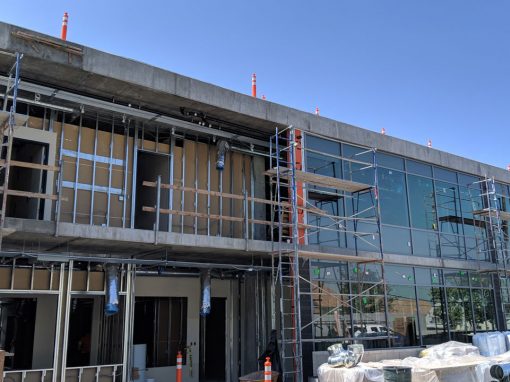 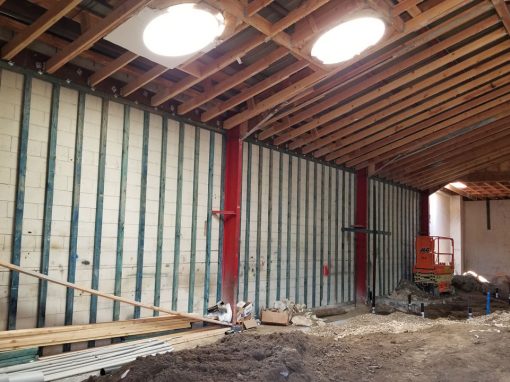 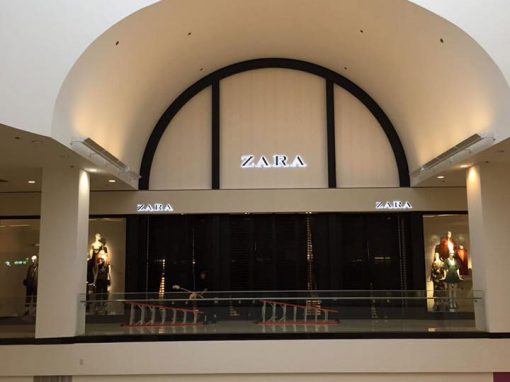 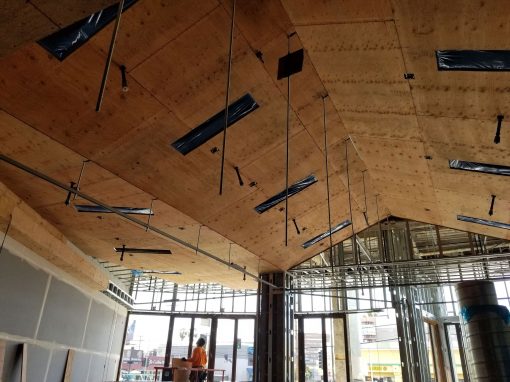 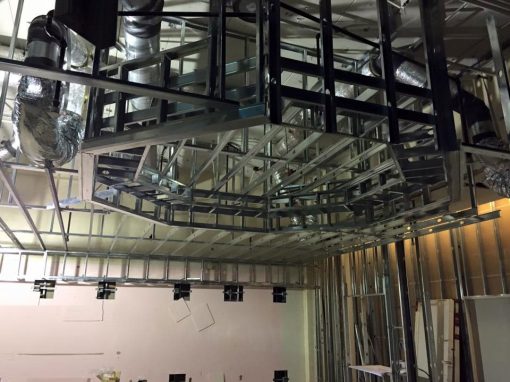 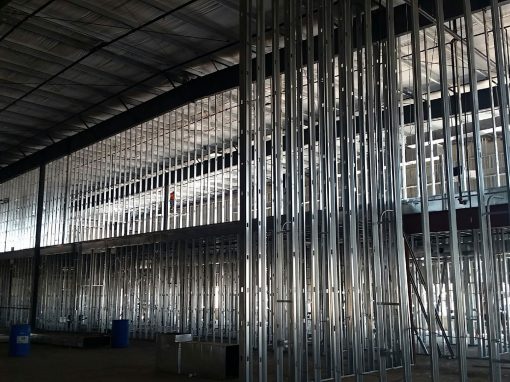 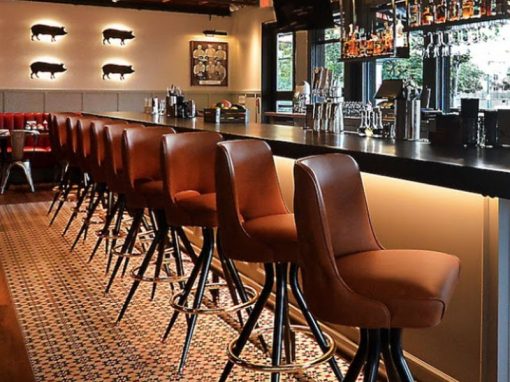 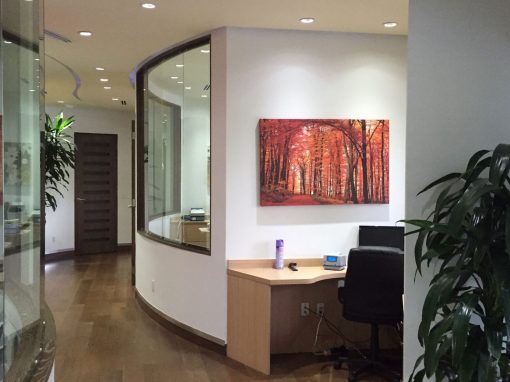 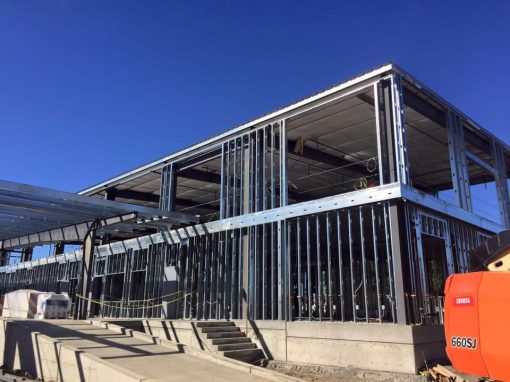 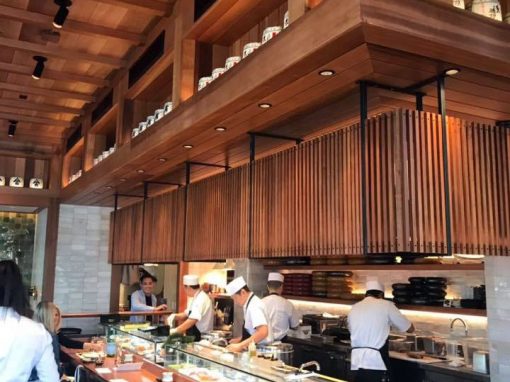 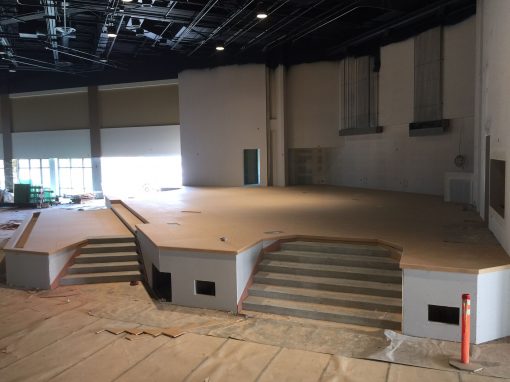 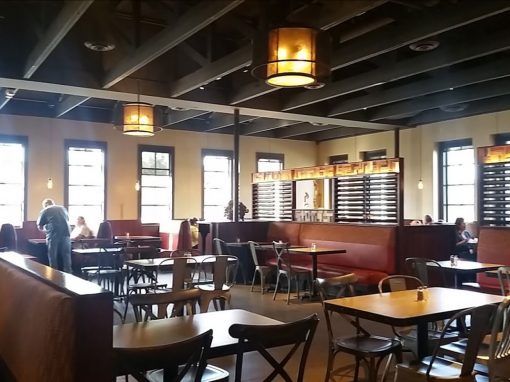 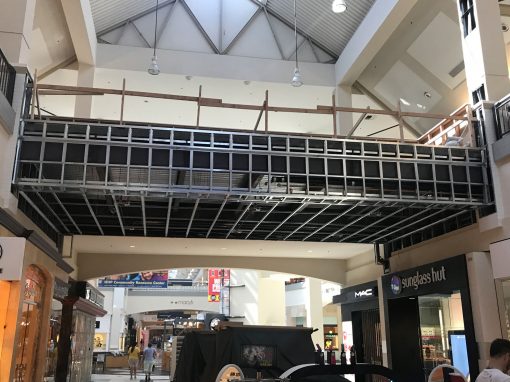 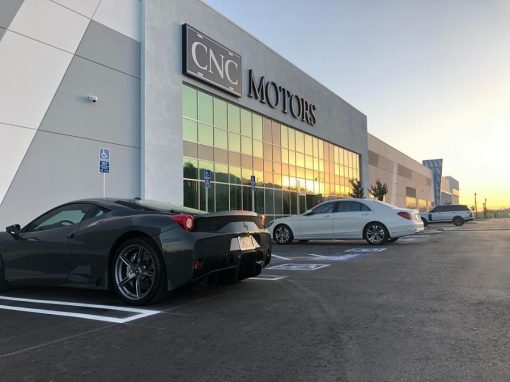 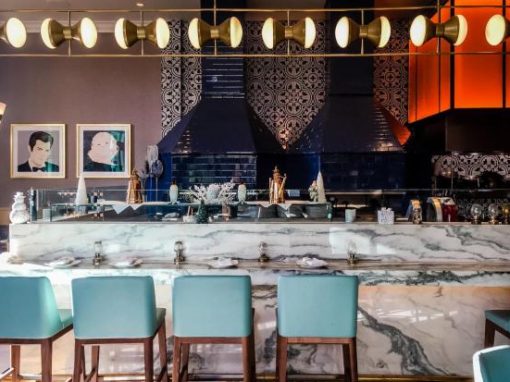 We use cookies on our website to give you the most relevant experience by remembering your preferences and repeat visits. By clicking “Accept”, you consent to the use of ALL the cookies.
Do not sell my personal information.
Cookie SettingsAccept

This website uses cookies to improve your experience while you navigate through the website. Out of these, the cookies that are categorized as necessary are stored on your browser as they are essential for the working of basic functionalities of the website. We also use third-party cookies that help us analyze and understand how you use this website. These cookies will be stored in your browser only with your consent. You also have the option to opt-out of these cookies. But opting out of some of these cookies may affect your browsing experience.
Necessary Always Enabled
Necessary cookies are absolutely essential for the website to function properly. These cookies ensure basic functionalities and security features of the website, anonymously.
Functional
Functional cookies help to perform certain functionalities like sharing the content of the website on social media platforms, collect feedbacks, and other third-party features.
Performance
Performance cookies are used to understand and analyze the key performance indexes of the website which helps in delivering a better user experience for the visitors.
Analytics
Analytical cookies are used to understand how visitors interact with the website. These cookies help provide information on metrics the number of visitors, bounce rate, traffic source, etc.
Advertisement
Advertisement cookies are used to provide visitors with relevant ads and marketing campaigns. These cookies track visitors across websites and collect information to provide customized ads.
Others
Other uncategorized cookies are those that are being analyzed and have not been classified into a category as yet.
SAVE & ACCEPT